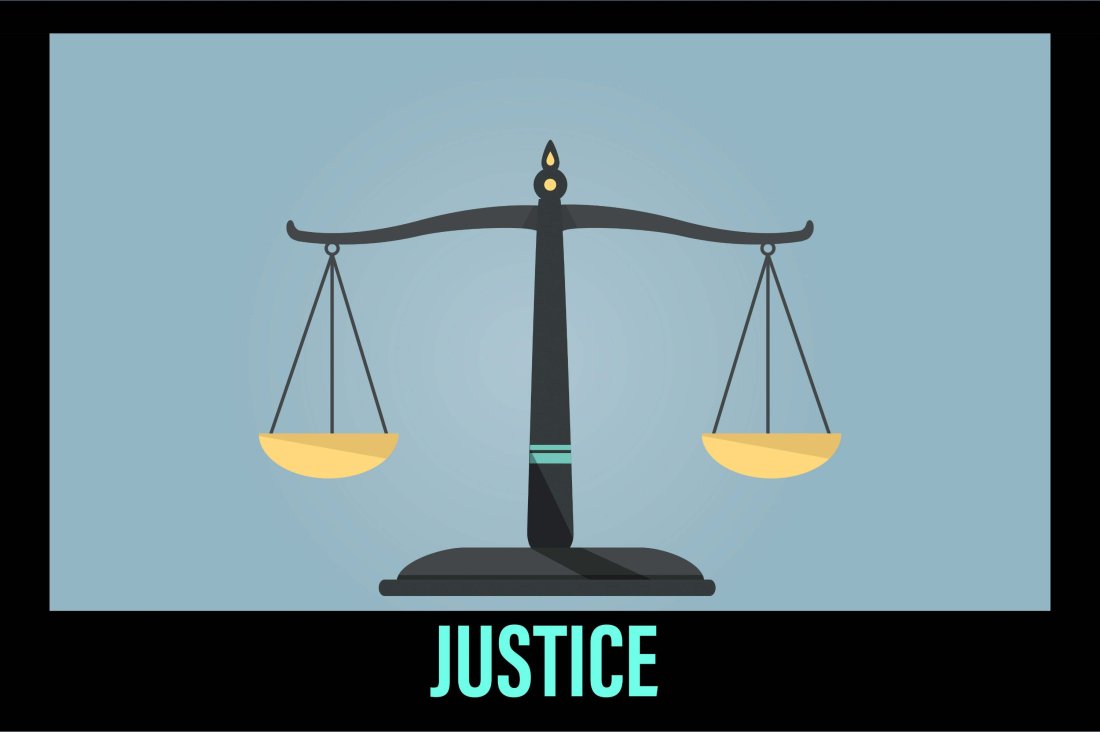 Justice. A word commonly used, scarcely understood. A word held on to firmly by perceived victims, whilst simultaneously sneered at by oppressors. A concept shrouded by the existing societal inequalities. The poor and destitute hardly have a whisper whilst the sounds of the well-to-do and the higher echelons of the society can be heard with the attendant echoes. Justice, a reality that most times is out of reach, for we find that one of the first effects of sustained wickedness is that sooner rather than later justice disappears from the streets. For it holds true that justice is a child that can’t thrive to maturity in an atmosphere of evil. Paradoxically, justice is the first entity required for the advancement of wickedness to the restrained and reversed. What then is Justice? To answer this question, I will not consult a legal resource for the sake of common ground.

The first assumption is that the rules of law or equity are widely known and accepted.

The second is that these rules are consistent for everyone and are applicable to all at all times.

The third assumption is we can reasonably expect people to own up or at least be open to being held accountable to these rules.

It’s probably occurring to your mind right now, how these assumptions can’t be held as true even though they should be.

An implication of the definition is that there has to be a system of establishing, enforcing and correcting deviations and defaulters.

But we are ahead of ourselves now. We must first deal with the matter of the rules of law and equity.

This site uses Akismet to reduce spam. Learn how your comment data is processed.